Chairman of the Supreme Assembly of Nakhchivan Autonomous Republic Vasif Talibov has met with Ambassador Extraordinary and Plenipotentiary of the Republic of Indonesia to Azerbaijan Husnan Bey Fananie.

Vasif Talibov noted that the last year’s visits contributed to the strengthening of cooperation between Azerbaijan and Indonesia.

The chairman of the Supreme Assembly hailed the expansion of economic and trade relations between the two countries.

Ambassador Husnan Bey Fananie said the Ashabi-Kahf Temple made deep impressions on the Indonesian delegation visiting Nakhchivan. The ambassador noted that his country attaches great importance to the development of relations with Nakhchivan, and expressed their readiness to cooperate with the Autonomous Republic . 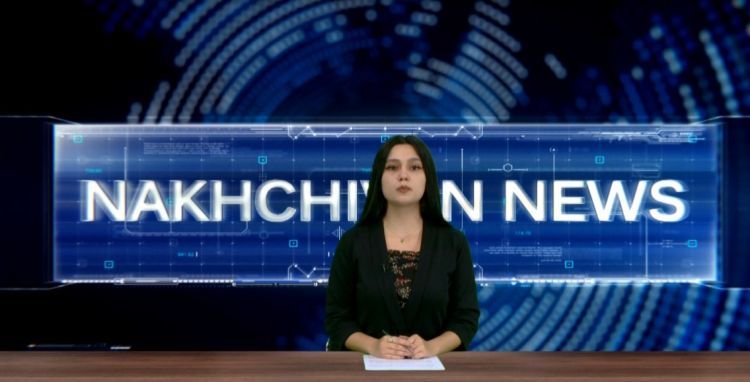